It happened on a Tuesday. The day I learned werewolves existed. The day I almost died.

Panic attacks and sleepless nights have left Aria Banks struggling to stay sane. A year ago she witnessed something no human would ever believe to be real, but she knows what she saw. Her cousin Will attacked her but he wasn’t her cousin anymore. He had transformed into a werewolf and the memory of that night has haunted Aria’s every waking hour because no one believes her. Most days, she doesn’t even believe herself.

Aria attempts to immerse herself in a steady routine, trying to keep the memories at bay but her fragile world is ripped apart—literally—when a werewolf crashes through her house on a kill order for her life. Just when Aria thinks she has no chance of survival, two other werewolves show up, and to Aria’s surprise, act as a rescue team. Except Aria realizes she recognizes both of them. One is her best friend, Connor, and the other belongs to a voice that has haunted her dreams as much as her cousin’s face.

As the Alpha Werewolf of a large werewolf tribe in the outskirts of Maine and a Sentinel—a solider with supernatural abilities that help to make sure werewolf secrets stay buried and humans don’t get eaten—Declan Pierce has his hands full. Now he has to add to the list protecting the one human he has been trying to stay away from since he helped save her the first time a year before. The same girl fate decided long ago would play a role in his life whether he liked or not.

Now Aria is on the run, fighting to stay alive and keep the small ounce of sanity she has left intact long enough to get back home. Once she arrives safely in Maine with Declan and her (possibly ex) best friend, Connor, she must set aside her animosity toward all things wolf-like to help them figure out who has betrayed them.

But Declan won’t make things easy and Aria can’t understand what his deal is.

Declan is holding a powerful secret.

A secret that could not only cost him his tribe but the one thing he can’t afford to lose, his heart. 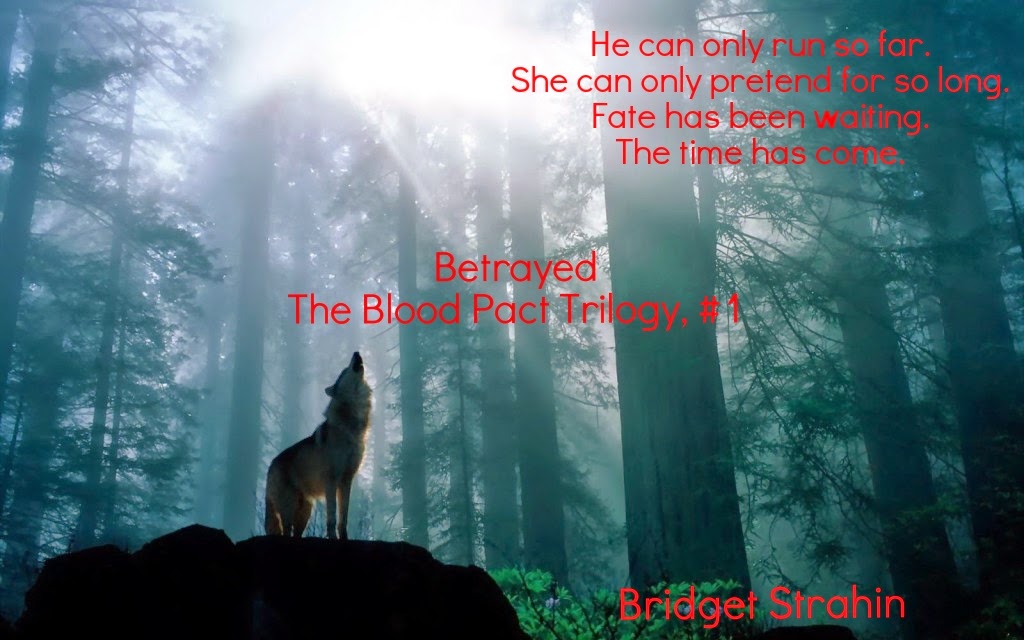